If subtlety doesn’t define you, then the generic-looking gaming laptops already amassed in the market probably will not fulfill your desire to appear as one in a million. As for Camo Squad Limited Edition GE62VR, its camouflage skin(also available in GEFORCE GTX1050Ti or GTX1060) will undoubtedly stand out amongst many in any place. The purpose is to enjoy gaming using an unique system. The bundle includes Tom Clancy’s Ghost Recon® Wildlands and the Season Pass; along with 4 other accessories: a camo backpack, water bottle, dog tag, and a mousepad.

Camo Squad GE62VR with GEFORCE GTX1050Ti or GTX1060, Beyond Gaming in Style

Tom Clancy’s Ghost Recon® Wildlands, Season Pass, and 4 accessories will be included in the bundle: camo backpack, water bottle, dog tag, and a mousepad. These camo-themed accessories will elevate the gaming immersion as users explore and complete their missions in the Wildlands. 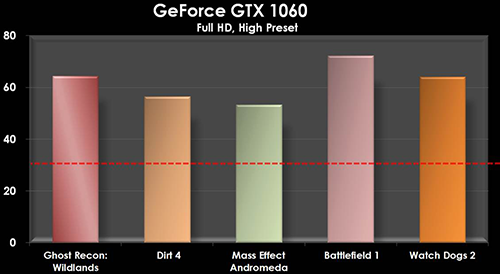 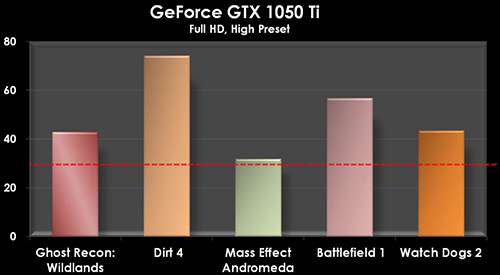 Ready to Roam the Wildlands?

Camo Squad Limited Edition GE62VR is already made available. Whether you’re a military enthusiast or a gamer, Camo Squad GE62VR and its unparalleled gaming performance can provide you with visceral appeals both outside and inside the game. For more details, please visit MSI official website.

ABOUT US
We are dedicated to bringing knowledge about Computer & technology to the general consumers and gamers to help them decide what's best for them through our review, articles, and news.
FOLLOW US
© Copyright Teckknow 2015-20 All Rights Reserved
This website uses cookies to improve your experience. We'll assume you're ok with this, but you can opt-out if you wish.Accept Reject Read More Click here to delete cookies